&nbspAfter over 4 years of research and development of the world's first artificial intelligence football boot, the big day has arrived, the first football match using our MicroTeam innovative technology. &nbspWe invited former professional players from Real Madrid, Barcelona, ​​Ajax, Milan, Palmeiras, Sao Paulo among others to play and test our technology and comfort in a real game. &nbspIn this match all the invited players did not know that it was a boot with artificial intelligence, we decided not to warn to have the real experience and analysis of the player before and after the game.

&nbspThe game was a success, the white team won the match of 5 x 3 and after collecting the data of the players and teams, they were all very surprised. Many players throughout their football career did not know how many passes they gave on average in each match, how much time and running speed developed in an attack, 129 data of the player and his team, in the palm of his hand through our app. 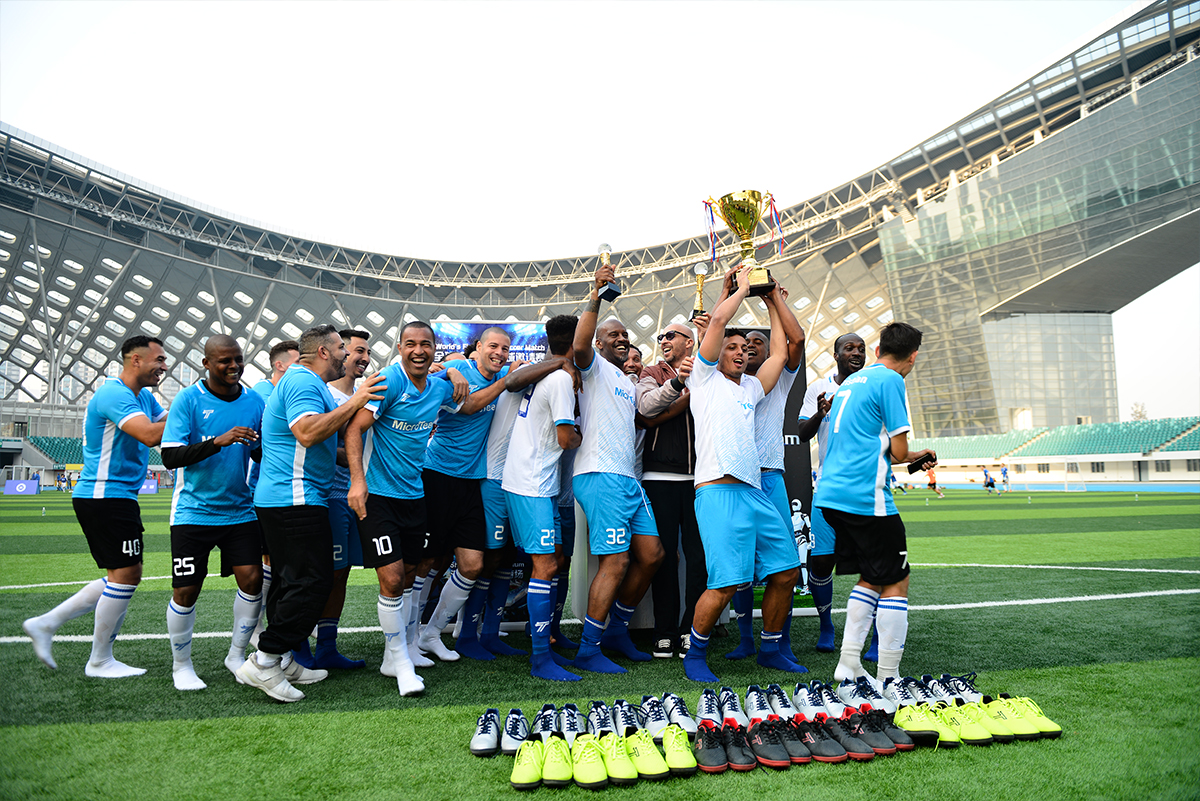 &nbspThey were all very surprised and were able to know their advantages and weaknesses soon after the match, so that they can improve their weaknesses and improve even more advantages. 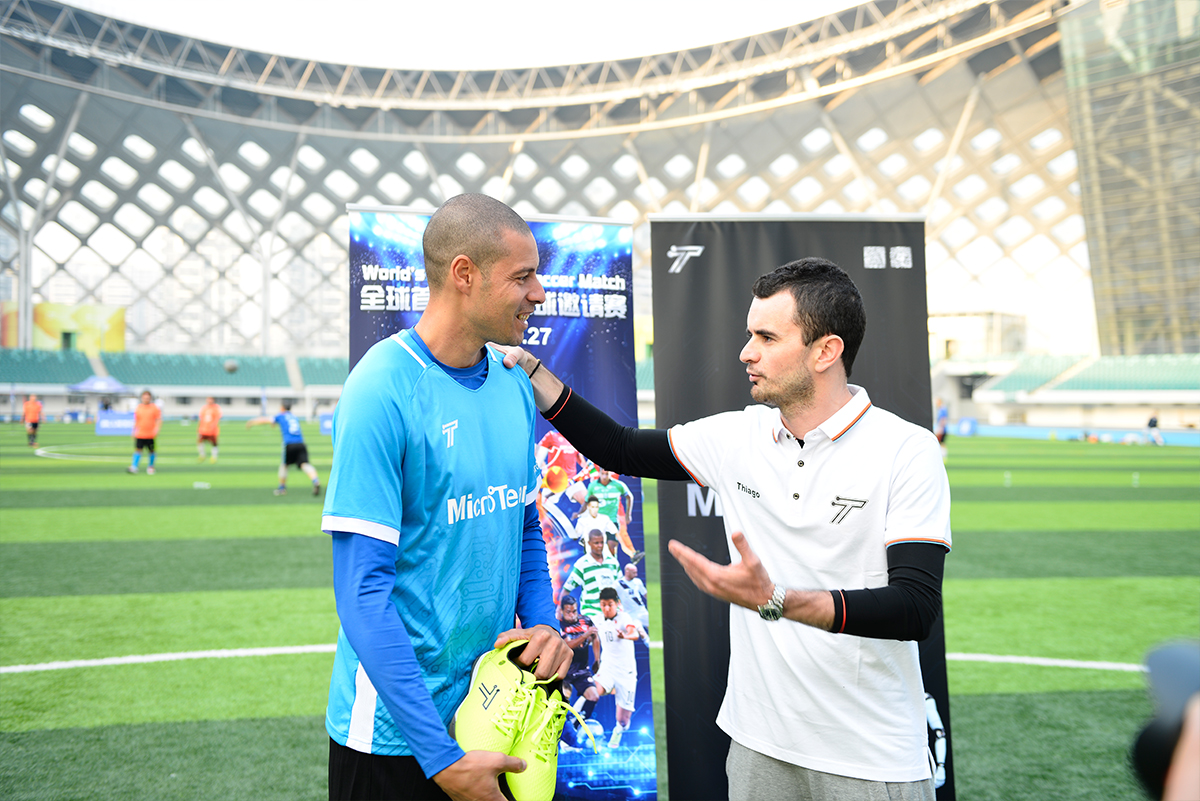 &nbspWith our AI football boots, we want to improve not only the player itself, but the whole game. With over 200 data coaches and players can collect and improve the level of play and training even more. This is our mission, bring football data to everyone.