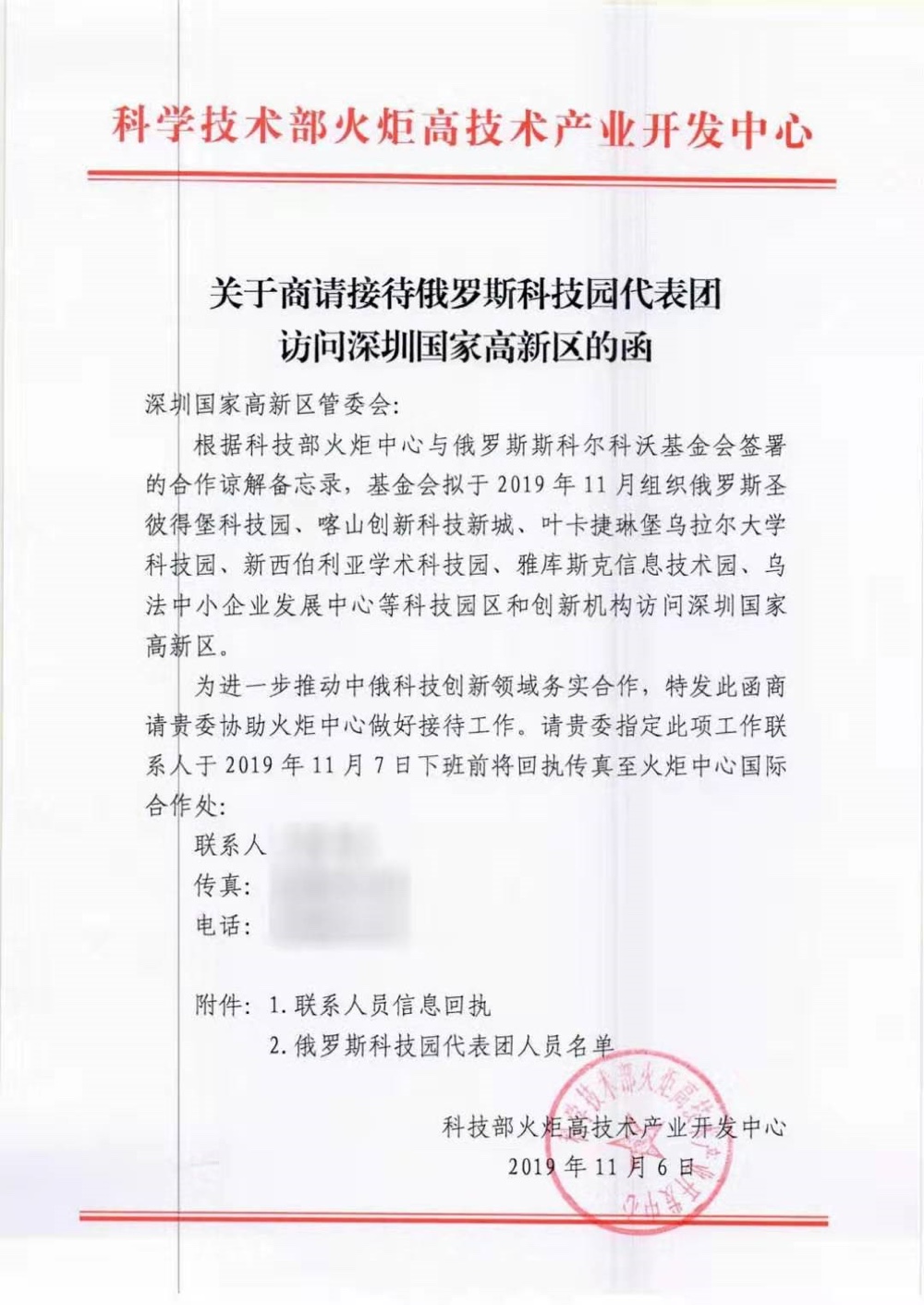 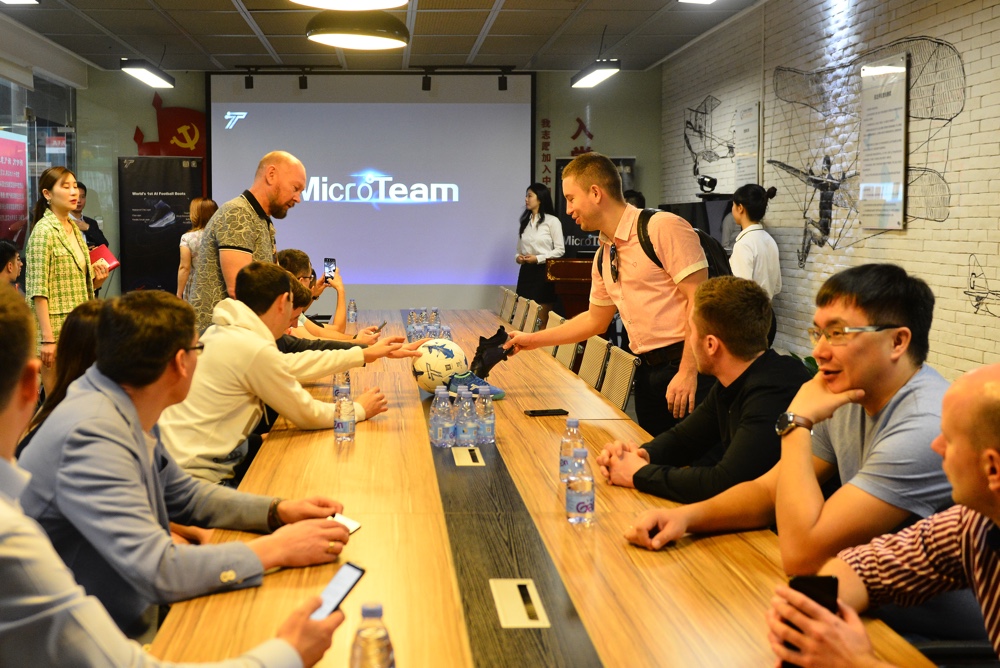 &nbspAfter attending the symposium with Shenzhen Software Park and visiting the Shenzhen Venture Square exhibition hall, the representatives of Russian business executive delegation had a friendly communication with Microteam. Before the formal presentation, they already picked up the boots, took photos, carefully inspected details with expectation for the products demonstration. 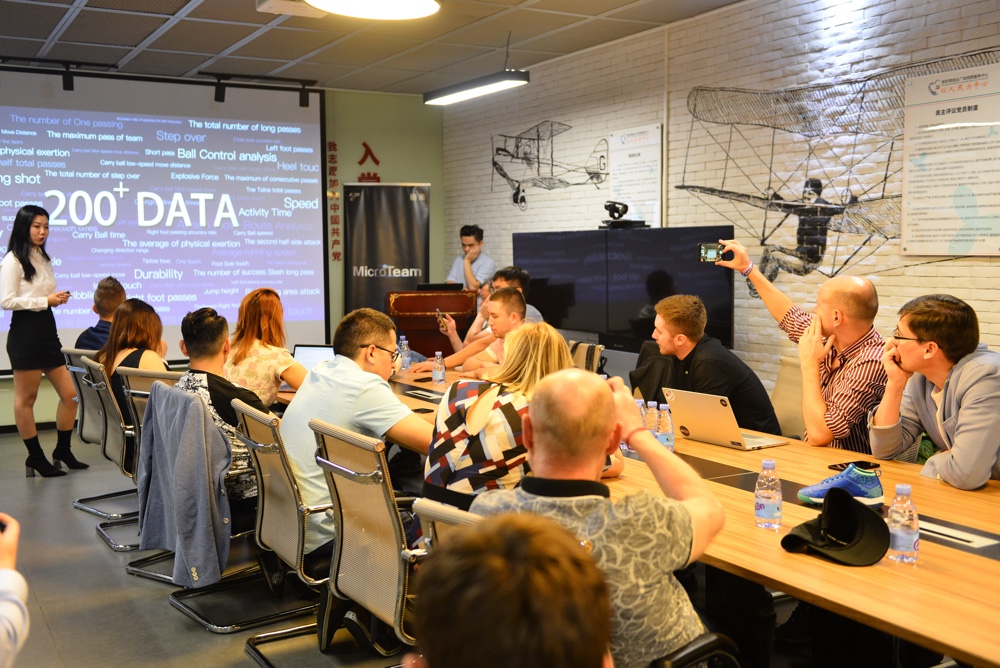 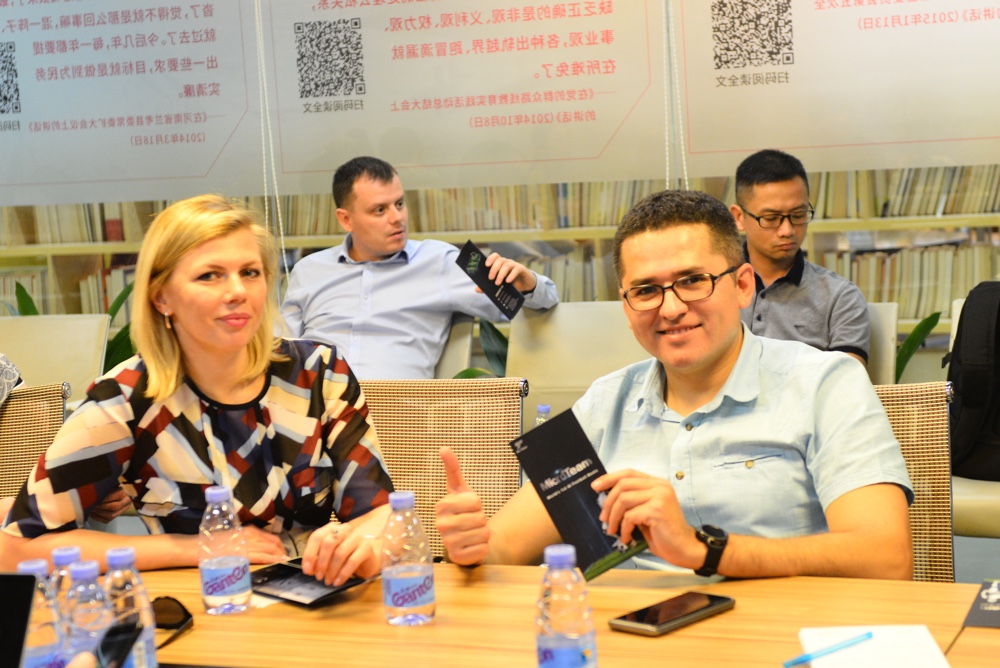 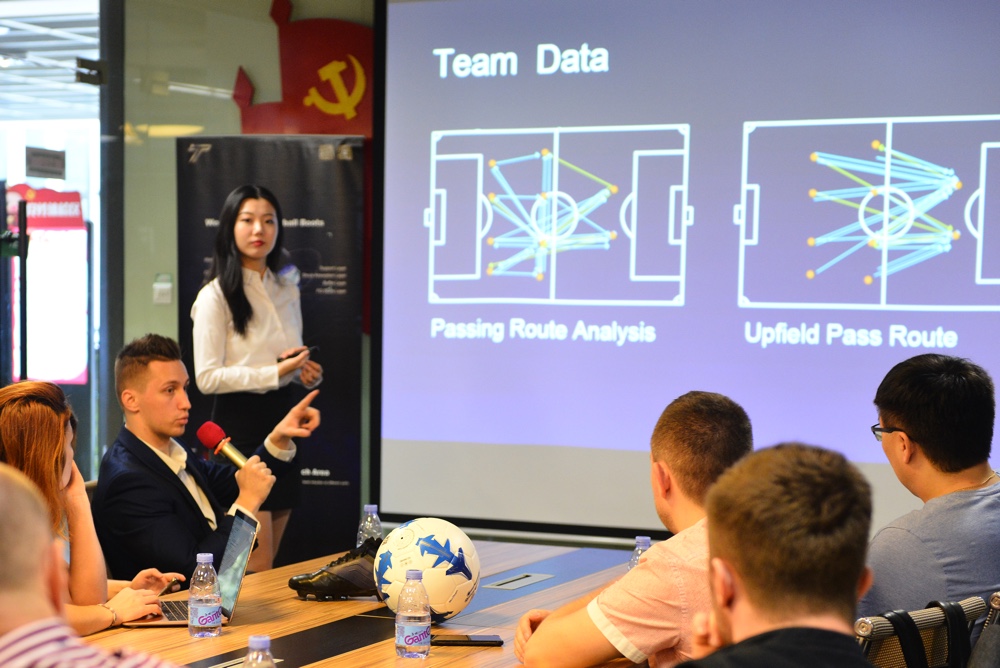 &nbspAfter product presentation and interactive demonstration, Russian representatives had a keen interest in Microteam, and some of them raised a number of issues such as intelligent analysis of human-ball data, product framework, and overseas market layout etc. And Microteam overseas marketers answered those questions one by one.

&nbspMost of the representatives came from Russia's innovation and technology parks, so they also raised questions about government funding and support for companies. In response, Microteam as a start-up company, have been given great support and help from relevant government departments and the Shenzhen Bay Park, therefore Microteam could grow more rapidly.