&nbspSchindler is a multinational group mainly engaged in the production of high-quality elevators. Founded by Robert Schindler in Switzerland in 1874, Schindler has more than 140 years of history. Is the world's largest escalator manufacturer and the world's second largest elevator supplier. At present, the Schindler Group has more than 90 holding companies in more than 100 countries and regions around the world. It has set up more than 1,000 branches with an annual turnover of more than 10 billion Swiss francs. Every day, more than 1 billion people take Schindler's elevators worldwide. escalator. Although Schindler is an elevator company, in recent years, they have also been looking for opportunities for innovative cooperation outside the elevator. 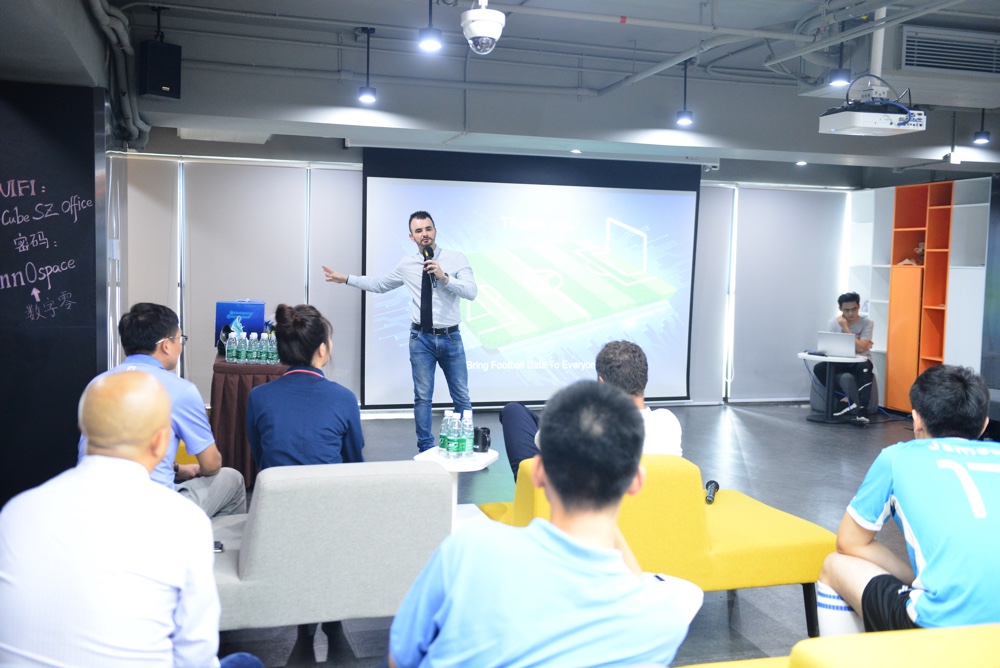 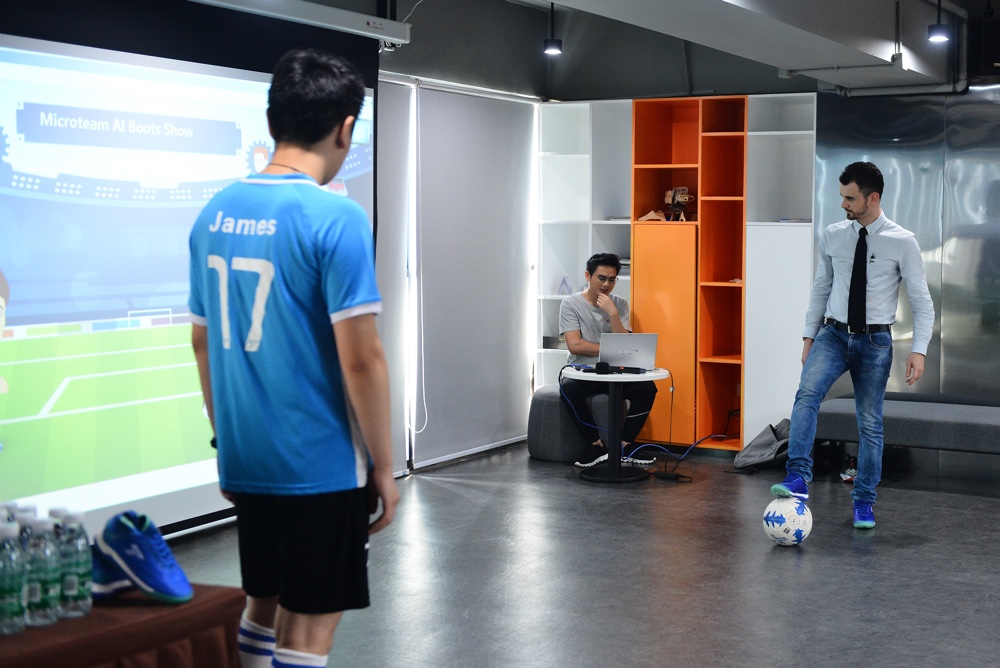 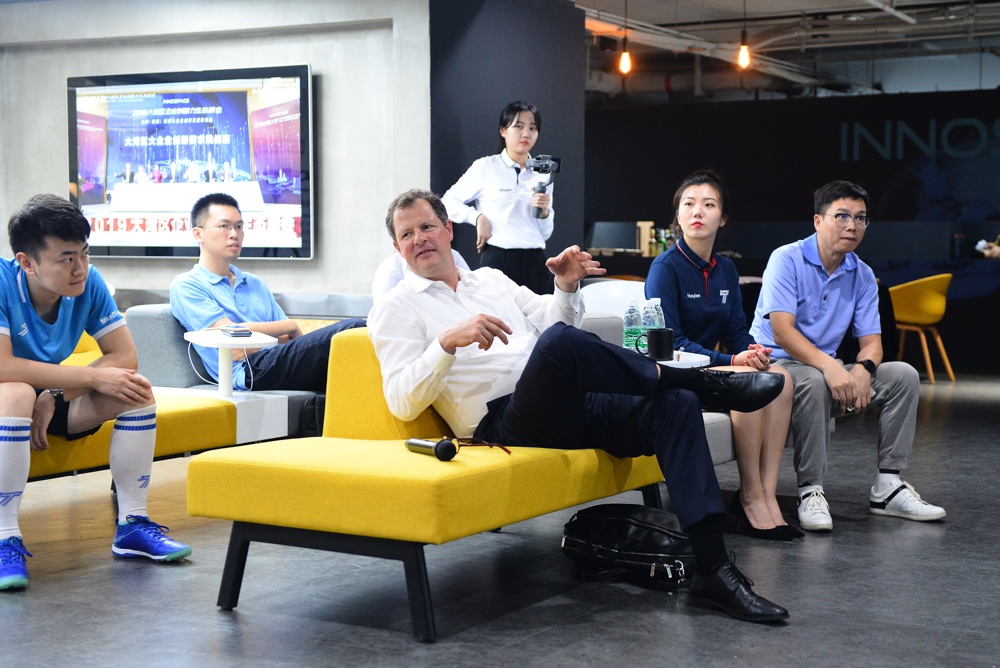 &nbspMicroteam and Schindler Group could have this great conversation should owe to football. The Global CEO of Schindler Group, Mr. Thomas was a football player. When he was CEO of China a few years ago, he also organized the "Schindler Cup" football match every year. After hearing about Microteam AI football and its technology, Mr. Thomas was interested about it, so he would like to visit us during his business trip in Shenzhen. Mr. Thomas watched the real-time demonstration of AI football perception, and showed great interest, even he raised his hand many times to ask questions. 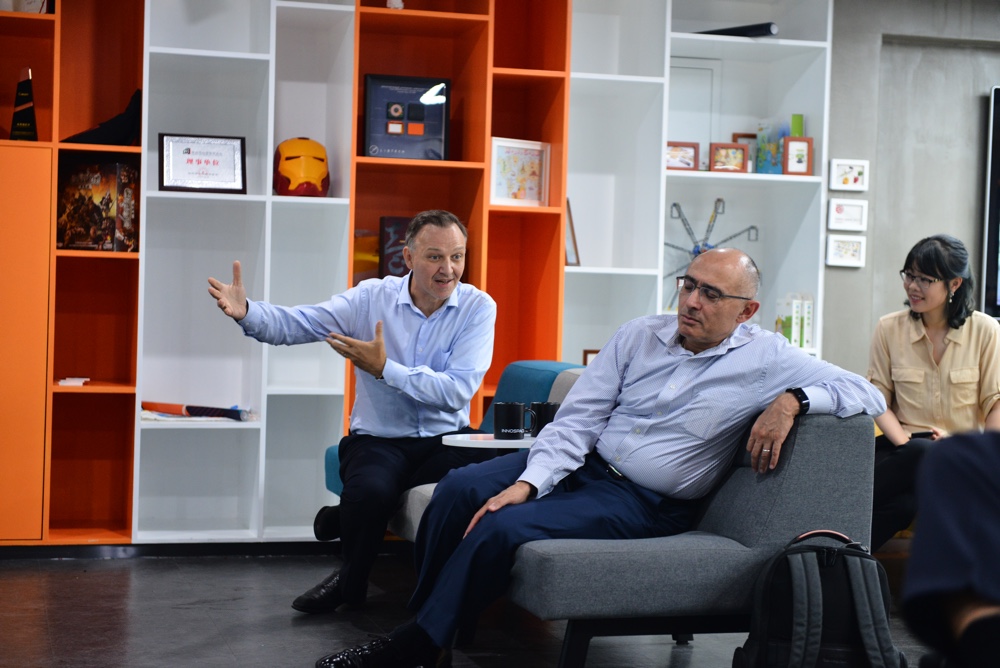 Schindler representatives had a lively discussion with Microteam 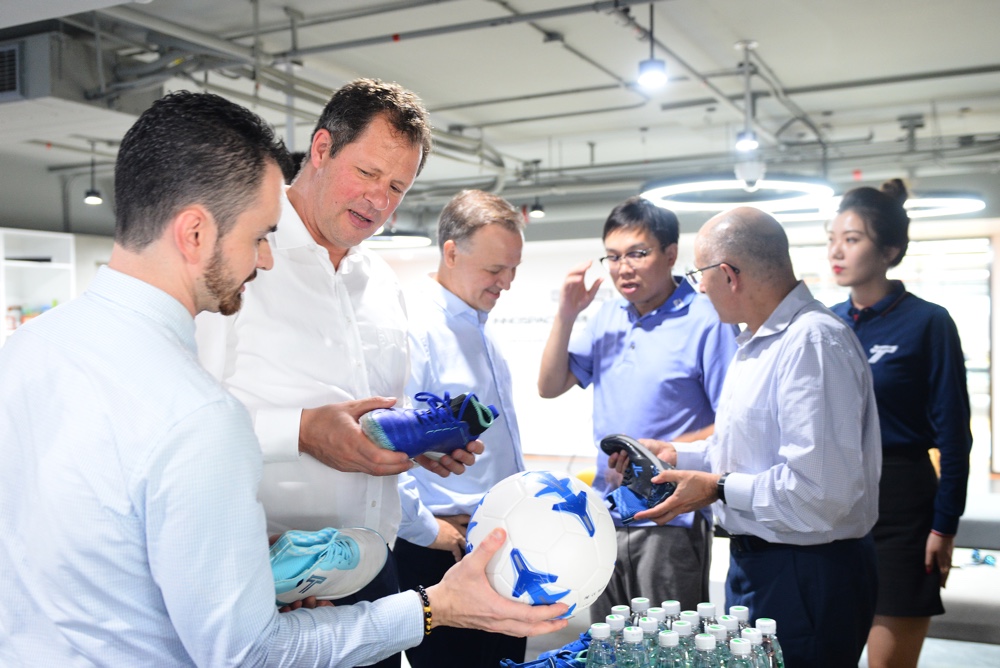 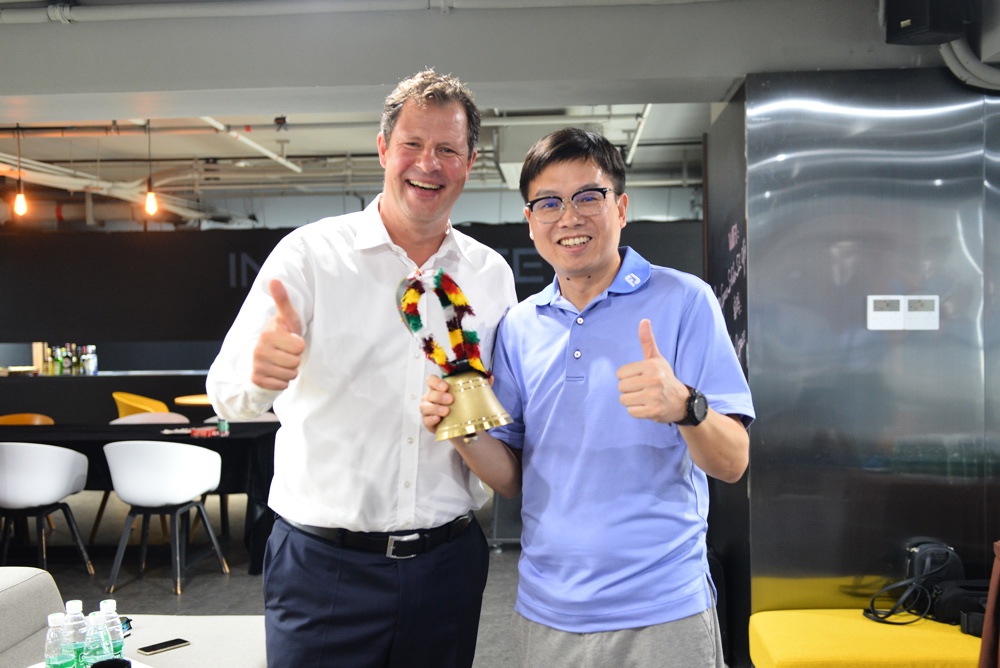 &nbspTowards the end of the event, Mr. Thomas specially presented the founder of Micriteam with a very memorable gift, a traditional cowbell from Switzerland, which established a football friendship across national borders.